I think it was on the 4th day we went to some bar in Hilversum, where a lot of conference people were going too. After a while some people wanted to go to a concert at De Vorstin, the place where the Koala party had been launched.

I thought this was a good time to head home, so I went back to the hostel, looking forward to a proper night’s sleep.
You get sleep deprived really quickly when attending something that has a 13 hour schedule and parties afterwards. At some point I’m ready to crawl home early just to catch a little more sleep before getting up early again the next day.

When I arrived at the hostel, there was a new person occupying the bed underneath Niels’ bed (Niels is from my class and was also attending).
Their bunk bed was right next to the door and this elder man was lying under his sheet staring into the light of the lamp, almost without blinking. He was the only person in the bedroom and I was a little freaked out. He proceeded to do the same on the next night, looking possessed. I guess this is part of the hostel experience, snoring people and strange people that don’t need to blink.
Later I was told the concert had been really bad and they had been forced to take an expensive taxi ride home late at night. Niels didn’t report on the staring man under his bed, so I suspect he was spared the uneasiness. 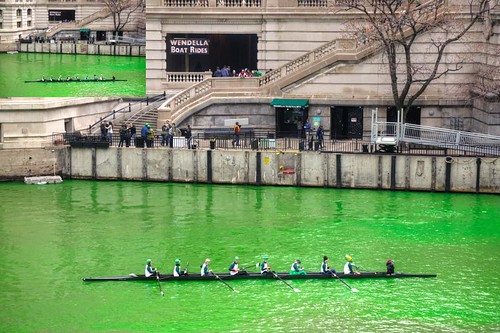