The Tank Bribing and the Dungeon Finder Band Aids

I’m interrupting my little Minecraft blogging period due to these recent changes that got everyone thinking, bl0gging and discussing. The deal revolves around what has been coined as the “tank bribes” – an incentive for much needed roles (aka. tanks) to enter the dungeon queue by giving them a goodie bag.

I’ve been playing since Vanilla, thus having experienced a time before the Dungeon Finder was even implemented. I watched it get introduced in WotLK with curiosity and saw the instant change in usage of the system to a fast track lane of gear and badges.

It was heavily discussed back then, and it is still today.

And this brings to me to my little story here.

The cross realm Dungeon Finder came on the 8th of December 2009 with  Patch 3.3.0. It looked something like this …most of the time: 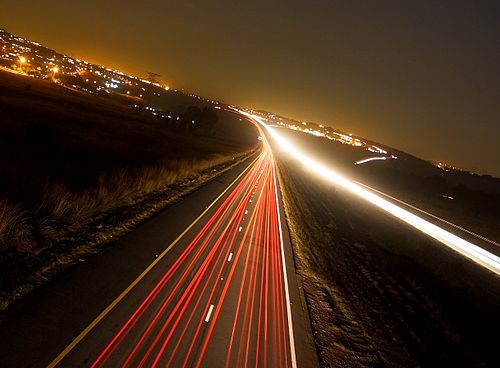 However, when putting players into a system where carpooling was now a matter of pressing a button rather than actually speaking to others, and leaving it was just as easy, player behaviour needed to be modified. 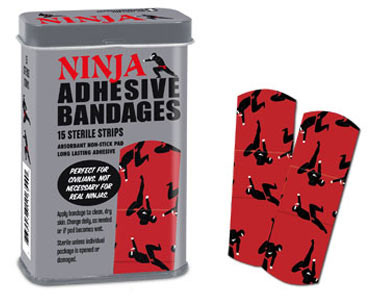 So Blizzard made sure to add a number of band aids, including the Ninja Bandage – the old Need/Greed system was changed.

“The class must be able to equip the item, pure melee will be unable to roll on spell power items, and classes are limited to their dominant armor type (ex. paladins for plate)”

Prior to the Dungeon Finder, doing a heroic was a matter of joining an ordinary party. Kicking people from the group was a power restricted to the party leader only. The Dungeon Finder party doesn’t have leaders, it has guides. Getting rid of people was therefore made into a democratic process by “vote kicking”.

Also leaving on your own accord was punishable by the deserter debuff – 15 minutes on the stool for you to mull it over. Patch 3.3.3 increased the deserter debuff from 15 to 30 mins. However if you were kicked by others, you still had a 15 mins cooldown to also consider your mistakes. But at least the people voting you out now have to provide a reason, although you would never be shown this reason yourself anyways. 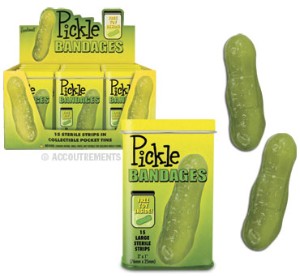 Patch 3.3.5 needed to fix something though. It seemed like players loved bailing out and kicking, constantly leaving others in a pickle, so Blizzard added a vote kick cooldown in relation to how often players used it:

“For players who frequently abandon groups or vote to kick other players, the Vote Kick option will be kept on a cooldown. This functionality will adjust itself as a player’s behavior while using the Dungeon Finder changes.” 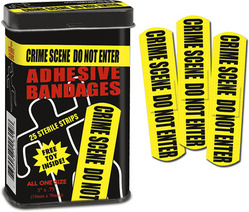 Well it turns out the vote kick feature needed a lot of band aids – the possibilities for abuse were endless. So with the recent 4.0.6 hotfixes, they made an attempt to stitch this one back together, putting in a lot of rules that mainly restricted the kickers this time, especially if they had joined the queue together. Blizzard were going for this effect:

“With these changes we hope to reduce some undesirable behavior and annoyances, and encourage greater patience when using the Dungeon Finder.”

If a bad system isn’t producing the outcome you want, put a bandage on it!

That was a lot of restriction and punishment, but as with the recent tank bribing, carrots have also been offered along the way.

Players doing heroics during WotLK remember Oculus as the longest and most unpopular dungeon, making a lot of players simply leave the instance the second this one came up in the random roll. 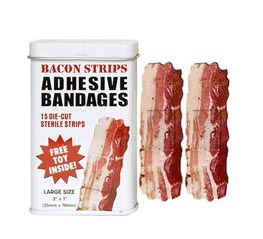 How do we make players complete even the dull dungeons? A band aid of course!

“To encourage players not to shy away from the many invigorating adventures to be had in The Oculus, we will apply a change to enhance the rewards players are provided when selected for this dungeon via the Random Heroic option in the Dungeon Finder”.

Everyone got bacon!: “Each loot bag will offer players rare gems, two additional Emblems of Triumph, and a chance of being rewarded the [Reins of the Blue Drake].” A reward fairly reminiscent of the new tank bribe. 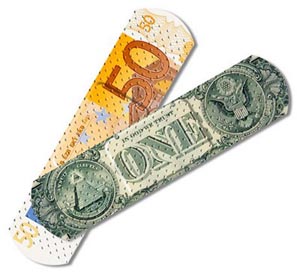 “You’ll receive a goodie bag that will contain some gold, a chance at a rare gem, a chance at a flask/elixir (determined by spec), a good chance of receiving a non-combat pet (including cross faction pets), and a very rare chance at receiving a mount.

The pets offered come from a wide variety of sources, and include companions like the Razzashi Hatchling, Parrot Cage (Cockatiel), and Tiny Sporebat, but the mounts are those specifically only available through dungeons (not raids), like the Reins of the Raven Lord from Sethekk Halls, Swift White Hawkstrider from Magisters’ Terrace, and Deathcharger’s Reins from Stratholme.”

No more bacon, instead we’re looking at a special reward for the “Call to Arms” minority. 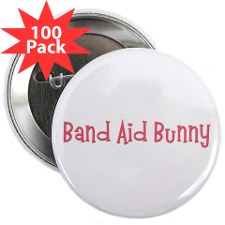 While we were discussing the Dungeon Finder on forums and blogs, Blizzard patched and bandaged all the nitty-gritty stuff that happens when people enter anonymous and temporary group formations.

In WotLK, the annoyance went with the vast gear disparities. Upgrading alts and new players found it hard to meet the expectations of the players raiding Icecrown Citadel, who were by then hugely overgeared for the dungeon content.

When I wrote my critique of the Dungeon Finder at that time, I didn’t realize how specifically rooted in the context of the expansion that post actually was. One of the voices I found on the old forums, to me, frames how WotLK heroics came across back then: 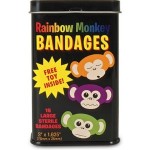 A band aid that was offered as a solution by the community, was a rating system or an addition that could segment players according to their gear. WoW has never been a classless society, whether we call it hardcores vs. casuals or elites vs. new/bad/lazy players, this idea would have institutionalized it.

The randon dungeon run back then was more often a trip on a high way, and now we’re facing a road that looks less smooth. 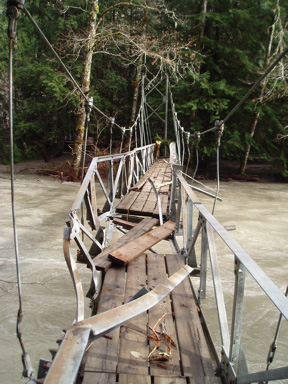 The tank role is favored by few, healers are also in high demand. The dungeons take longer now and requires more from the individual player. Stakes are simply higher.

The atmosphere in the random dungeons have been unforgiveable to error and less than stellar performances from the very beginning, making it an uncomfortable scene for learning and development. Playing safe, literally, has probably been a consequential factor when people chose the path of their classes.

“If we’re not running randoms with random people, it’s not because there isn’t a compelling reward for us to do so, it’s because tanking a random is akin to sticking your hand in a beehive. All Blizzard is telling us now is that there’s some honey in there as well.“ (Rhidach in “Bribes for tanks!” at Righteous Defense)

Because of this, we’ve ironically run into the very issue the Dungeon Finder originally was meant to solve: Making available and reducing the time it took to get a group ready and going.

Conclusively I would claim the state of the Dungeon Finder appropiately looks like this: Patched up! And this was not even the complete story. 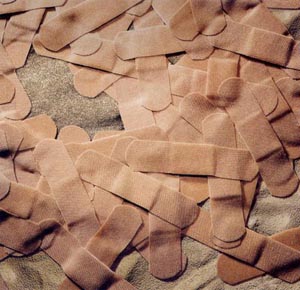 As the system is intrinsically linked to the ebb and flow of players, the standing of the heroics and so forth, the Dungeon Finder is not a static unit. Making players behave and act nicer or making them even join the queue at all, will forever need new, sometimes glossy, sometimes restricting bandages and crutches in the future.

The Dungeon Finder became its own nemesis and all we’re doing is patching up a faulty system, that in my opinion never improved the (multiplayer-) state of WoW in the first place.